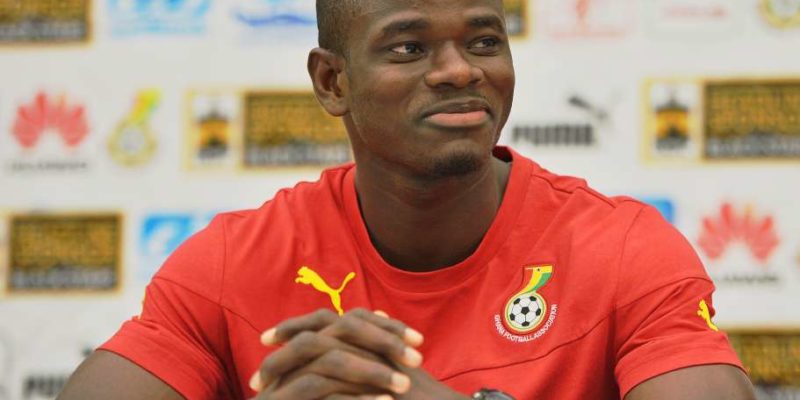 Ghana international Jonathan Mensah has rejected claims their desire to play for the Black Stars is motivated by monetary benefits.

Players of the national team have been faced with questions about their commitment to national duty amid several complaints about high bonuses received for playing for the country.

A camp agitation over appearance fees, resulting in threats to boycott Ghana’s last group game, during the 2014 Fifa World Cup sits high on the minds of many.

“The first thing is to love Ghana because we are Ghanaians,” Mensah, who plays club football for Columbus Crew in the USA, said on Citi TV.

“When you’re called upon to play, either you love the nation or you love something else. What makes fans think we don’t love the team?

“Because If I don’t love the team I don’t need to come waste my time, the nation’s time and the coaches time as well.

“If you don’t love it, don’t come around it but if you do then you are all in.

“I believe whoever gets a call-up comes in wholeheartedly with the intention to help the team move forward.”

Ghana’s camp unrest ultimately resulted in a 2-1 loss to Portugal, causing a historic first-time elimination from the World Cup at the group stage. The 2014 incident fueled more public apathy towards the team.

A new Ghana Football Association (GFA) administration, who assumed office last month, have launched a “Bring back the love” campaign aimed at restoring love for the Black Stars and all other national teams.