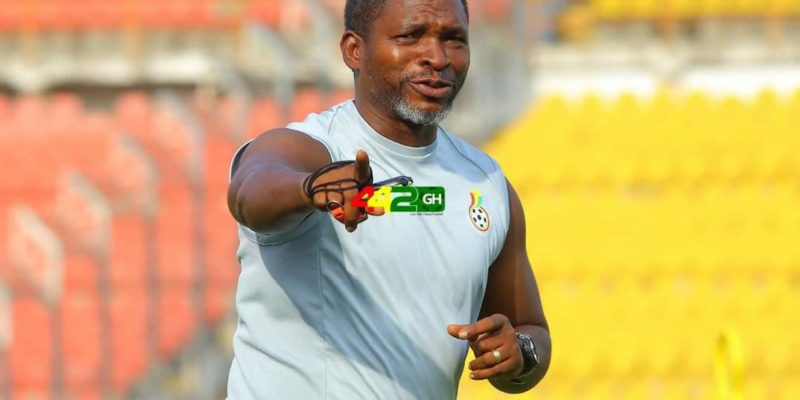 Newly appointed head coach of Asante Kotoko Maxwell Konadu has been tasked with winning the Ghana Premier League this season.

Kotoko come into the new season as winners of the Tier 1 Special Competition and expectations are high for the 24 time Ghana Premier League champions.

Konadu who was appointed on Monday signed a two-year deal with the Kumasi-based club and is expected to lead them to triumph in the league, a feat he already achieved with the club in the 2011/12 season.

The 45-year-old coach has an uphill task of helping the Porcupine Warriors qualify for the group stages of the CAF Champions league for the first time in 14 years.

Konadu will be assisted by former Karela United coach Johnson Smith, who was runner-up in last season Tier 1 Special Competition.

Our commitment to Black Stars not fueled by money – Jonathan Mensah