Ghana’s President, Nana Addo Dankwa Akufo-Addo, says the direction of Ghana football must be for the Black Stars to win the African Cup again and also compete at the global football level.

He said his government was ready to give the necessary support to drive football so the Black Stars could win their fifth AFCON, which has been an elusive search since annexing the fourth title in 1982.

The President, who made the remarks during an encounter with the media at the Jubilee House yesterday, said “the direction of the country is to win the African Cup again. That is the direction we all want and beyond that is to compete at the global level.”

He, however, declined to comment on whether or not to give a contract extension to Black Stars coach, James Kwasi Appiah, explaining that any pronouncement he would make could put the Ghana Football Association and the Ministry of Youth and Sports in an awkward situation.

“I think this is a difficult question. If I say yes, then it will create something else and if I say no then there is no way they (the GFA and Ministry) can decide otherwise. So, I will stay away from such matters,” the President said in response to a question.

He said football-related issues should be handled by the GFA and the sports ministry as it was unethical for him to give directions on the implementation of football decisions in the country.

He stated that it was wrong for his government to interfere with football issues as politics should not be taken into football, hence he would leave everything to the stakeholders responsible for managing football issues.

He assured Ghanaians that the new GFA administration and the Sports Minister would make the right decision for Ghana in due time on the future of the Black Stars coach as they have the knowledge in deciding the best for the country.

The President also called on the GFA to come out with a strategic policy to help with a new direction of Ghana football in the country.

Maxwell Konadu insists he will not overhaul Kotoko team 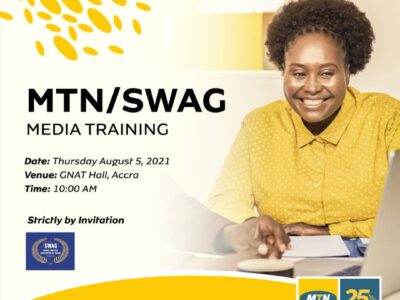 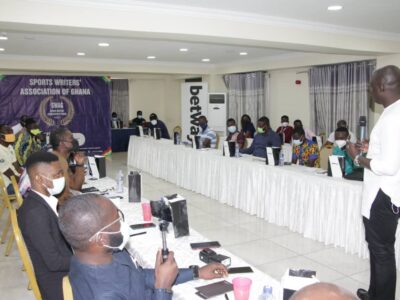 SWAG, Betway Media Training ends in Koforidua, Journalists tasked to me Multimedia to keep their jobs 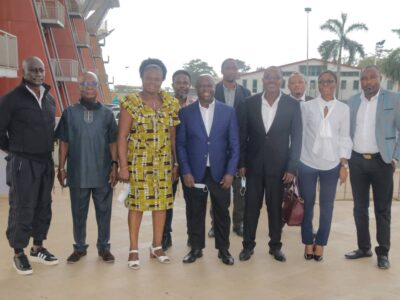