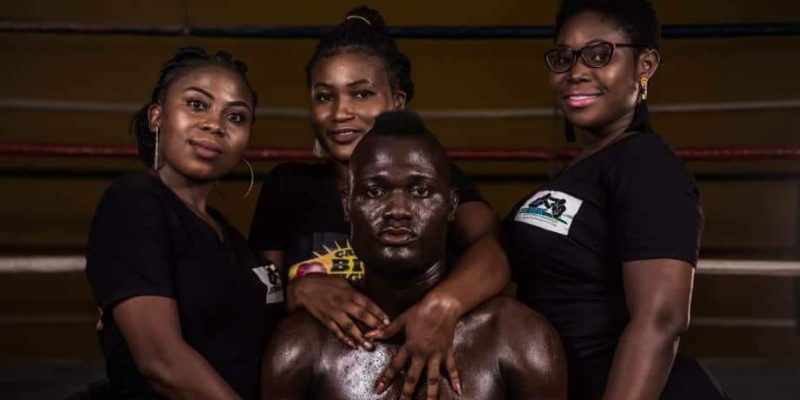 Ghana’s undefeated World Boxing Organisation (WBO) Africa Super Middleweight champ, Emmanuel Martey (15-0, 11 KOs) will have a taste of international action for the first time in his professional career against Maksim Vlasov of Russia (44-3, 26 KOs) on Saturday, November 30, in Maykop, Russia.

Martey, also known as “Mayweather” following his admiration for the undefeated American champion, said he was going to win in far away and cold Russia because he was self-motivated and looking forward to bigger opportunity and chances.

According to Martey, he has stepped up his training to ensure victory and appealed to Ghanaians to support him to bring home the much-needed victory as many Ghanaian boxers have in recent times failed to win in Europe.

Martey represented Ghana at the world championships as an amateur in the Super Middleweight Division winning medals for the country.

He is currently the WBO Super Middleweight Champion of Africa.

He made his professional debut on 9th October 2013 fighting Hassen Amoah at the Will Power Boxing Complex, Accra and won by technical knockout in round 3.

On 1st April 2017, he defeated Stephen Abbey at the Bukom Boxing Arena, Accra Ghana by unanimous decision to become the National Super Middleweight Champion in Ghana.

After which he defended his title by defeating Kwesi Tutu and also Emmanuel Anim in the Commonwealth eliminator fight.

The WBO Africa super middleweight who fought under the Cabic Promotions has a record of 15-0 wins (11KO).

He defeated Nigerian, Sunday Ajuwa to win the WBO belt in 2018, and defended it against Ibrahim Maokola from Tanzania in April this year.

Next year will be great for me – Micah 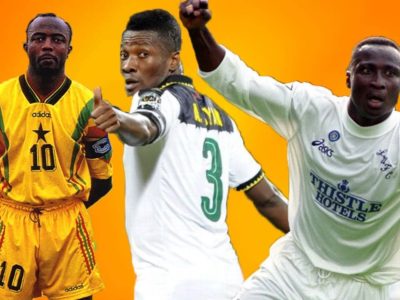 Ghanaian footballers who could have won the Ballon d’Or 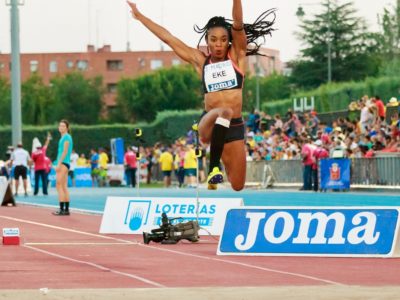