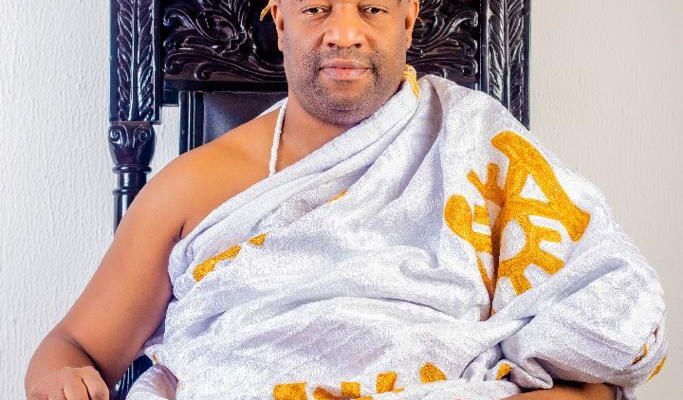 The Sports Writers Association of Ghana (SWAG), has named the Ga Mantse and president of the Ga Traditional  Council, His Royal Majesty Nii Tackie Teiko Tsuru II, as the Special Guest of honor for the 46th SWAG Awards Night in Accra.

This announcement comes after SWAG leadership paid a courtesy call on him at his residence in Accra to officially congratulate and invite him to the prestigious SWAG Awards.

The 46th SWAG Awards which is scheduled to take place on Friday, December 17, 2021 at the Accra International Conference Center (AICC), will be held under the theme; “Ghana Sports in the post Covid-19 era; a business approach”.

The Ga MANTSE Nii Tackie Teiko Tsuru II, also known in private as Dr. Kelvin Nii Tackie Abia Tarkie  acknowledged the contribution of SWAG in the sports industry and assured the body of his support as the custodian of the land.

The 46th SWAG Awards Night will honor over 30 sportsmen and women as well as individuals who excelled in their area of sporting endeavors and those who contributed in diverse ways in the sports industry in the year under review.

As a novelty, this year’s SWAG Awards will also honor the best sports journalist in the country.

SWAG Awards, the longest running award scheme in Ghana since 1975, rewards top performing Sports men and Women over the year, and recognises the efforts of persons involved in Sports development. 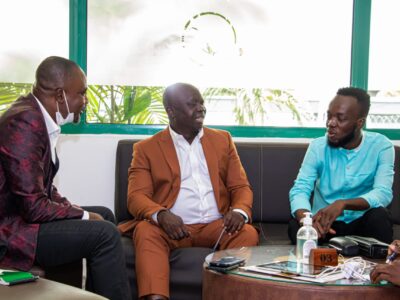