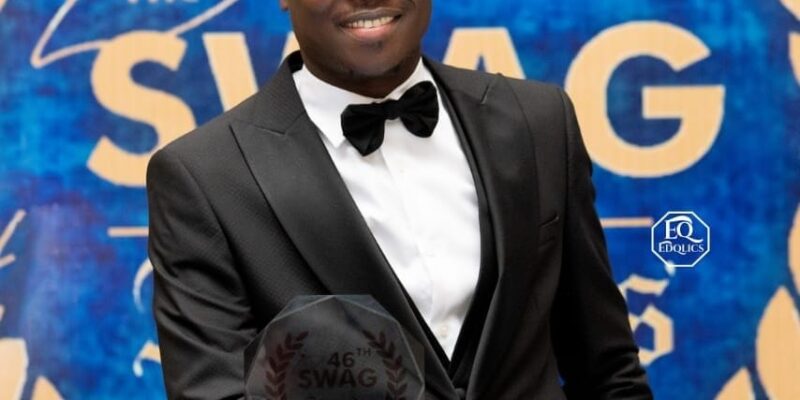 Adams won the maiden edition of the novelty introduced by the sports writers and received a plaque and a cash of GH10,000.00 from the Vice President, Dr Mahamudu Bawumia , for his professional development.

He competed against John Vigah of Ghanaian Times and Samuel Boakye-Buckman (Dada Oliseh), a photojournalist.

The SWAG Sports Journalist of the Year Award is one of the innovations President Kwabena Yeboah and his Executive Council have instituted to honour meticulous sports journalists who excels within the year under review.

SWAG has since 1975 honoured outstanding sports personalities, and it was now time to reward hard-working sports journalists. 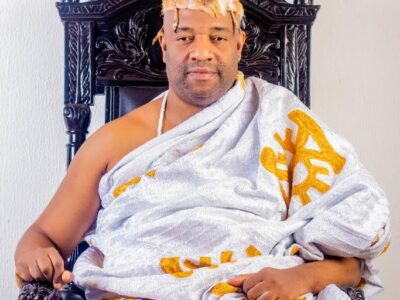