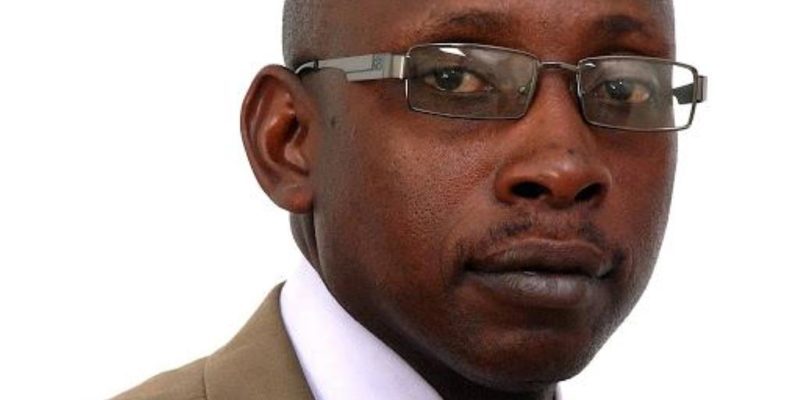 Former board member of Accra Hearts of Neil Armstrong Mortagbe has called on the fans of the club to stop the internal wrangling and concentrate on how to put an end to their 10-year domestic trophy drought.

Managing Director of the club Frederick Moore has been in the news for the wrong reasons this week after the National Chapters Committee accused him of using unsavoury language during a meeting on Monday.

The NCC went on to petition the board to take the appropriate action against Frederick Moore and called for his immediate resignation.

But speaking to Metro FM on the uproar, the former board member disclosed he has spoken with both the management and the members of the NCC to come together and work for them in order to move the club forward.

“I have spoken to one management member and three Members of the National chapter’s Committee so I believe that we are all going to work together to get the club to its glory days very soon.”

“For me, we should focus on how to get the club back after ten years of not winning the league that is the most important thing right now but a traditional club like hearts of oak you are going to have different opinions and views about how the club is run, so it’s up to us to know how to handle it.”

He continued “The progress of hearts of oak is paramount and above everybody’s personal opinion, the most important thing for everyone at the club is to help move the club forward.”

Mortagbe also stated he drew a lot of positives from the club’s performance during the NC competition.

“We judge everybody by their performance and looking at the NC special competition most of the Hearts of Oak supporters were very optimistic about the performance of the club and had hope for the future after the NC competition and for me, I see a lot of potential in the team when watching them.”