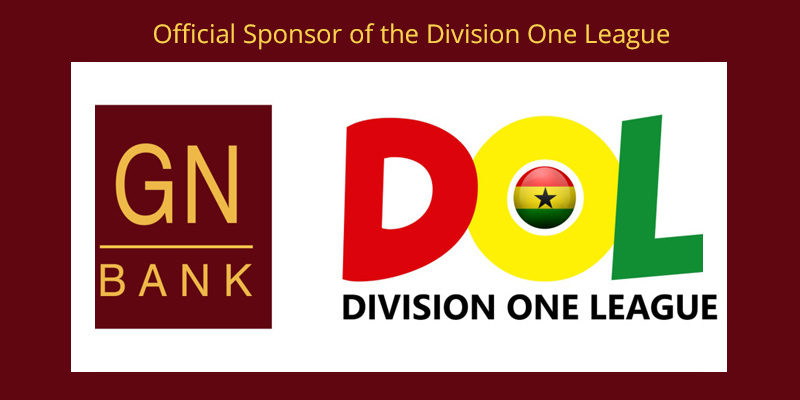 A proposal has been drafted by some Division One League clubs to the Ghana Football Association Executive Council calling for the commencement of the new season to be postponed to January 2020.

The GFA last month announced that football is set to return in the country as the weekend of December 27-29 has been scheduled for the start of domestic league, however, the Division One League clubs want more time to prepare and hence the proposal for the postponement.

“As much as we respect the decision of the Executive Council to have the league start on 27/12/19, we humbly request that you consider the peculiar situation of the 48 Division Clubs and postpone the start of the Division One to 10th January 2020, and to allow the Premiership Clubs which will play 34 matches, 4 more than the Division One to kick start on the postponed date in other not to distort the program for commencement”

“We entreat the Executive Council to include the proposal in the agenda to be discussed at the next Congress and subject it to voting by members,” their statement read.

A number of the Division One League clubs have appended their signatures to the proposal including Wa Suntaa, Steadfast, Nkoranza Warriors, Tamale City, Nea Salamina, Young Apostles, Ba United, Kintanmpo FC, and others.

Ghanaian footballers who could have won the Ballon d’Or