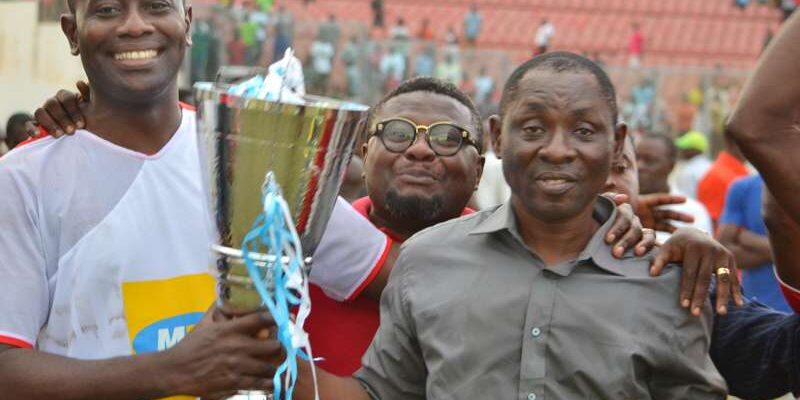 The Sports Writers Association of Ghana (SWAG) has released the list of individuals to serve on various committees of the association to undertake specific duties in the year under review.

A release by the secretariat indicated the term of reference for the SWAG Awards Nomination Committee, SWAG Cup Committee and the World Sports Journalists Day Committee.

The SWAG Awards Nomination Committee which will oversee nominations for the 46th SWAG Awards will be chaired by Mr. Frank Owusu Ansah of Kessben Broadcasting with the mandate of submitting a shortlist of nominees to the Executive Council for final scrutiny of the SWAG General Assembly by October 30, 2021.

Release signed by the General Secretary , admonishes members of SWAG and stakeholders to corporate with the committees to live their respective mandate. 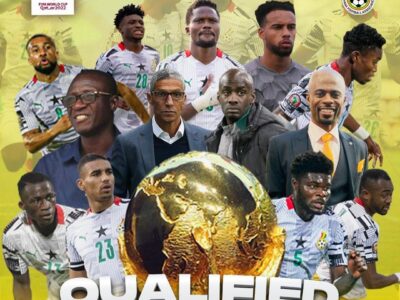 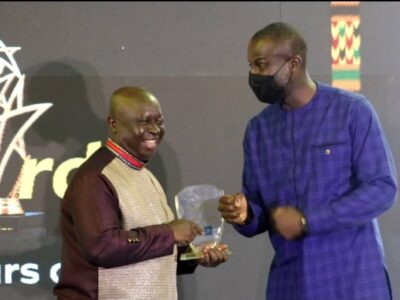