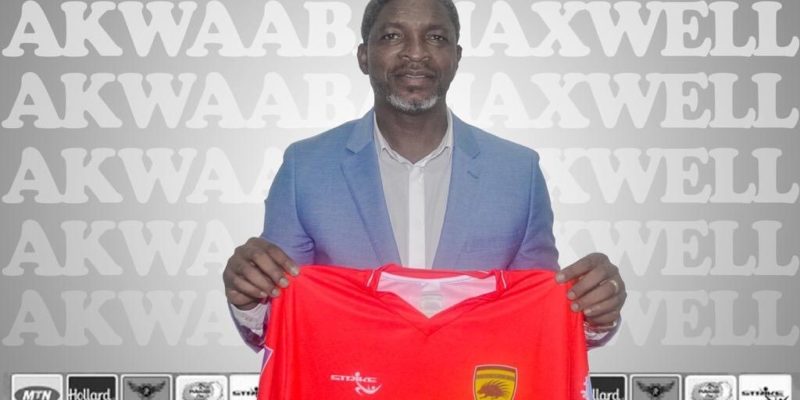 Coach Maxwell Konadu says he will not completely overhaul the Asante Kotoko set-up, except to recruit a few players to beef up the team.

He explained that the technical team would have identified certain departments of the game which needed to be filled with new players.

Speaking to the Graphic Sports Online in an interview, the 47-year-old coach said he wanted to embark on a project that would see the Garden City club remaining competitive on the continent and would fall on a few new recruitments to achieve that.

“There will be new signings but not a total overhauling. Very few”, he stated.

Coach Konadu, who guided the Black Stars B to win silver at the recent West Africa Football Union (WAFU) Championship in Senegal, was handed the dugout responsibilities of Kotoko with the task of helping the team win the league.

The ex-Wa All-Stars gaffer, who replaced axed Kjetil Zachariassen over poor performance, said he is not the type of coach who promises anything but would take it when it comes. He simply said his target was to emerge among the best in the 18-club league.

Konadu, who led Kotoko to win the Premier League in 2011, before joining the Black Stars as an assistant coach, expressed gratitude to the management of Kotoko for bringing him on board once again but said he wanted to help the players improve to the level that was fit for the club.

“We have to give ourselves time enough to ensure we are competitive in Africa, so that is what we will be working towards. I believe the players can improve but for now, they are not at the level we think the club deserves”, Konadu noted.

The curse of December? How Commey lost his world title