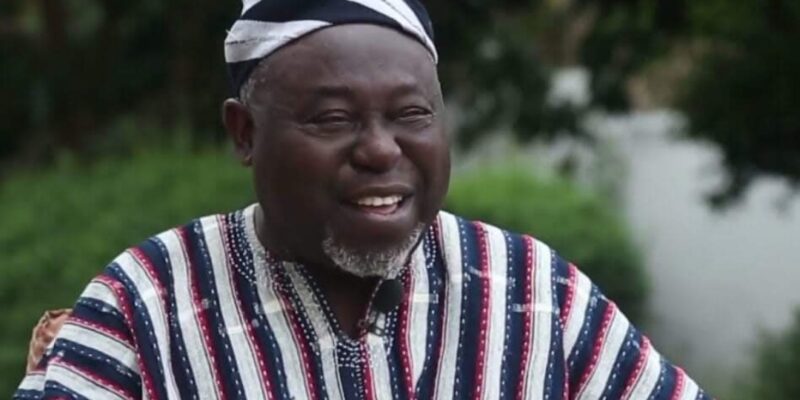 The Sports Writers Association of Ghana (SWAG) has learned with shock the sudden death in the United States of the former Ghana Football Association (GFA) chairman, Lepowura Mohammed Nuru Dean Jawula and sends its commiserations to the bereaved family and the football fraternity over their loss.

In a statement signed by SWAG President, Kwabena Yeboah, it describes the passing of Lepowura Jawula as a big loss to the football community and to Ghana as a whole, since the former football administrator had played a significant role in the development of the sport over the past four decades working in various capacities with Real Tamale United, GHALCA and the GFA.

He also founded division one side Lepo Stars, which later became known as Guan United.

Jawula served Ghana selflessly for many years as a civil servant, becoming the District Chief Executive Walewale, Gambaga/Nalerigu, and later as the Ministry of Finance’s Head of Administration, along with the Chief Director of the Ministry of Harbours and Railways, as well as the Health Minister.

The statement recalls the strong relationship between Lepowura Jawula and SWAG over the years and participated in many activities of the association, particularly the annual SWAG Awards. We mourn the passing of the revered football administrator and statesman just days before he was to be honoured for Dedication and Valour at the 47th MTN/Adamus SWAG Awards.

Although Lepowura Jawula sometimes held strong and convictions on the game’s development, his accessibility, humility, openness to debate and contrary views, and a great sense of humour endeared him to the sports media.

Without a doubt, he was a friend of the media.

As vice chairman and later chairman of the football governing body, Lepowura Jawula applied a lot of tact and wisdom in his work for the GFA, a period in which Ghana recorded a lot of success.

Also, it was during his tenure as GFA Chairman that Ghana hosted and won the 1999 African U-20 Championship, Accra Hearts of Oak won the CAF Champions League in 2000 and the African Super Cup in 2001.

According to SWAG, it is noteworthy that until his sudden death, Lepowura Jawula played an active role in football administration in Ghana and on the continent. He served in various capacities in the football structure and brought his rich experience to bear on the administration of the game, especially during the tenure of Kwesi Nyantakyi as GFA president where he was the chairman of the highly successful MTN FA Cup Committee and later as the head of the Club Licensing Board.

Until his demise the chairman of the Ghana Premier League Organising Committee.

Lepowura Jawula was the Vice Chairman of the Local Organising Committee for the 2008 MTN Africa Cup of Nations tournament hosted by Ghana, and for the past 11 years he has been a member of CAF’s inter-club committee and a CAF/FIFA Match Commissioner supervising high profile matches on the continent.

The statement concluded that football administrators and Ghanaians in general can learn from Lepowura Jawula’s legacies of commitment and selflessness to service and his readiness to collaborate and work with even his opponents which underscored his reverence in society. 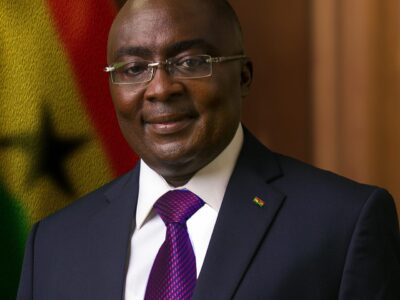 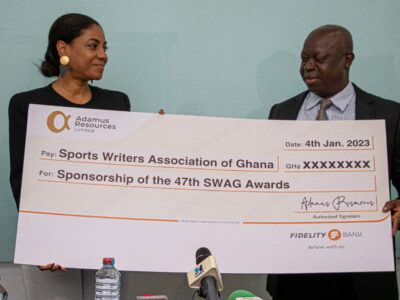